Scoring No. 1 on Billboard’s weekly ranking of Hot Tours (see list, below) is Latin star Marc Anthony with $4.5 million in ticket sales reported from three concerts leading up to Valentine’s Day celebrations in the New York City metropolitan area. On Feb. 6 at Madison Square Garden, the native New Yorker made his first headlining appearance at the famed Manhattan arena since 2010. Dubbed his Homecoming St. Valentine’s concert, he played to a packed house with 19,020 fans in attendance generating $2.4 million at the box office.

Another sold-out show followed on Feb 13 at the Prudential Center in Newark, N.J. with 13,552 present, marking Anthony’s third consecutive year headlining a Valentine’s Day weekend concert at the arena. With sales logged at $1.3 million, box office counts dropped from his performance last year that remains the highest-grossing and best-attended Latin show in the venue’s history. His 2014 event on Valentine’s Day grossed $1.8 million from 16,912 sold seats.

Finally, on Feb. 14, Anthony performed for the first time at the Webster Bank Arena in Bridgeport, Conn., with a crowd of 6,819 fans. The producer of all three events was Chicago-based concert promoter Cardenas Marketing Network. 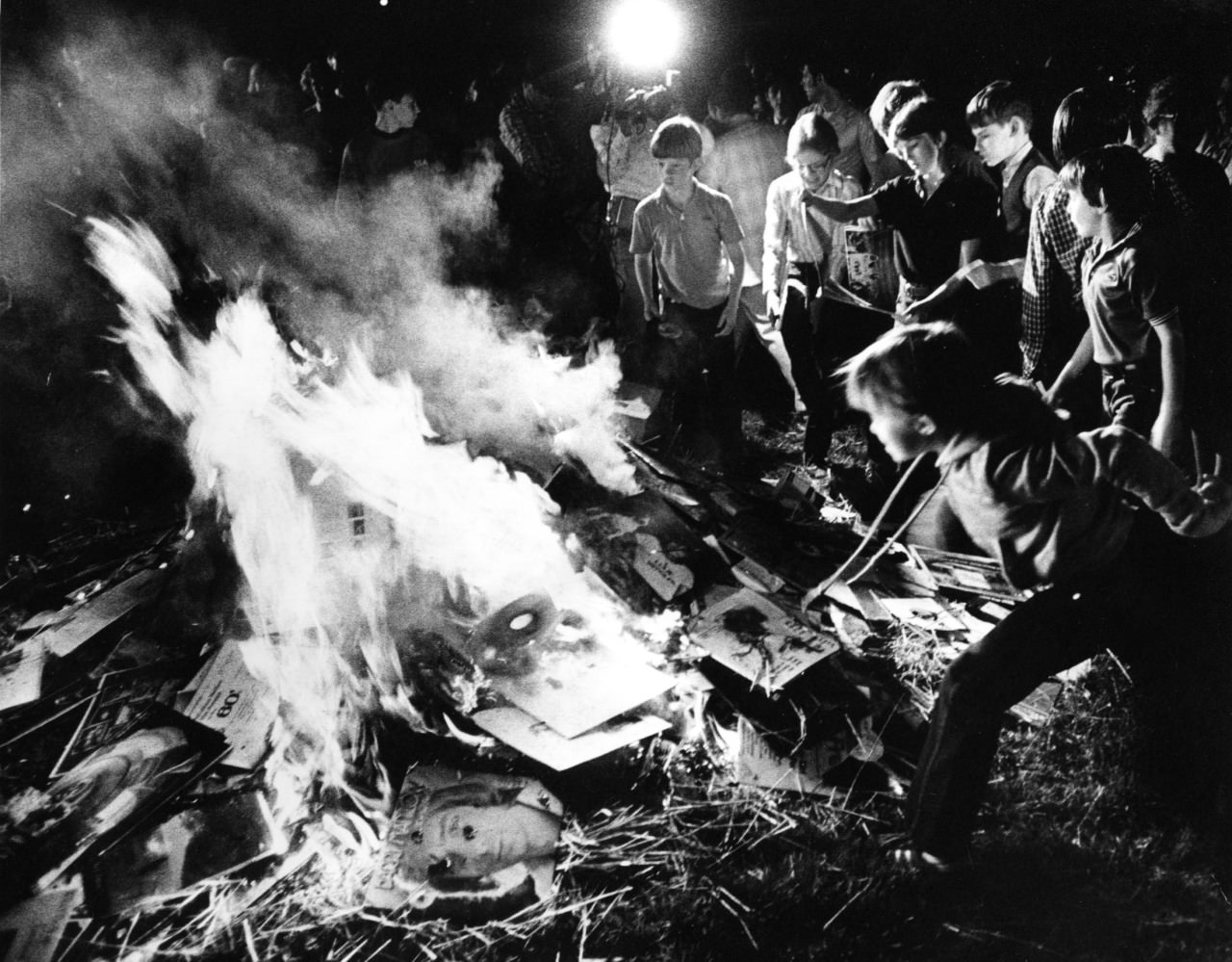 Next on the Hot Tours tally is Carrie Underwood, ranked No. 2 based on $3.2 million in revenue from the first four stops on her new tour that launched at the end of January. With a 360-degree stage formation, this tour — her first in three years — marks her first headlining effort in the round.

Touring in support of Storyteller, her most recent album released last October, the country star kicked off the tour with a sold out concert on Jan. 30 at Jacksonville’s Veterans Memorial Arena, the first of 40 North American arenas booked through the end of May. Sellouts followed in the Atlanta suburb of Duluth, Greensboro, N.C. and Louisville, Ky. Produced by AEG Live, the tour features Easton Corbin and the Swon Brothers as show openers on the North American dates.

Although most of Underwood’s concerts this year are in the U.S. and Canada, she will also cross the pond for a handful of European performances in March. Included are appearances at the Country to Country festival in three cities in the United Kingdom and Ireland as well as arena dates in Sweden and Norway.

The seven-time Grammy winner last toured behind her May 2012 release Blown Away, grossing $52 million from 106 concerts during a yearlong span. The Blown Away tour ran from June 2012 through May 2013 with treks through North America, Europe and Australia.