Adele looks set to take the limelight at this year’s Brit Awards after being nominated for four trophies.
Her multi-million-selling album 25 is up for best British album, while she has also been shortlisted for best British female, single and video.
Pop trio Years & Years and singer-songwriter James Bay have also been nominated for four awards each.
Elsewhere, Eagles of Death Metal are up for best international group two months after an attack on their gig in Paris.

Adele’s nominations come after 25, her third album, sold 2.5 million copies in the UK in its first six weeks. The star is also due to perform at next month’s ceremony at the O2 Arena in London.She will be favourite for best British album, which is seen as the most prestigious award of the night.
Competition for that prize will come from Coldplay, Florence and the Machine, Jamie xx and James Bay, who won the Brits’ Critics’ Choice award last year.
This time, he will return as a contender for best British male, breakthrough act and single for his hit Hold Back the River.
Years & Years’ number one King is on the shortlists for best British single and best video, while they have also been nominated for best British breakthrough act and group.
After the nominations were announced, singer Olly Alexander said: “It’s really ridiculous. I don’t know what’s happening. It’s nuts.”
Bassist Mikey Goldsworthy added: “It’s too much pressure. That’s four times the anxiety. Sitting there and waiting for them to read the card.” The best British group category has also embraced One Direction, Coldplay, Foals and Blur. It is Blur’s first Brit nomination for 12 years.
Elsewhere, Amy Winehouse has received a posthumous nomination for best British female following last year’s release of the soundtrack to a documentary film about her life. 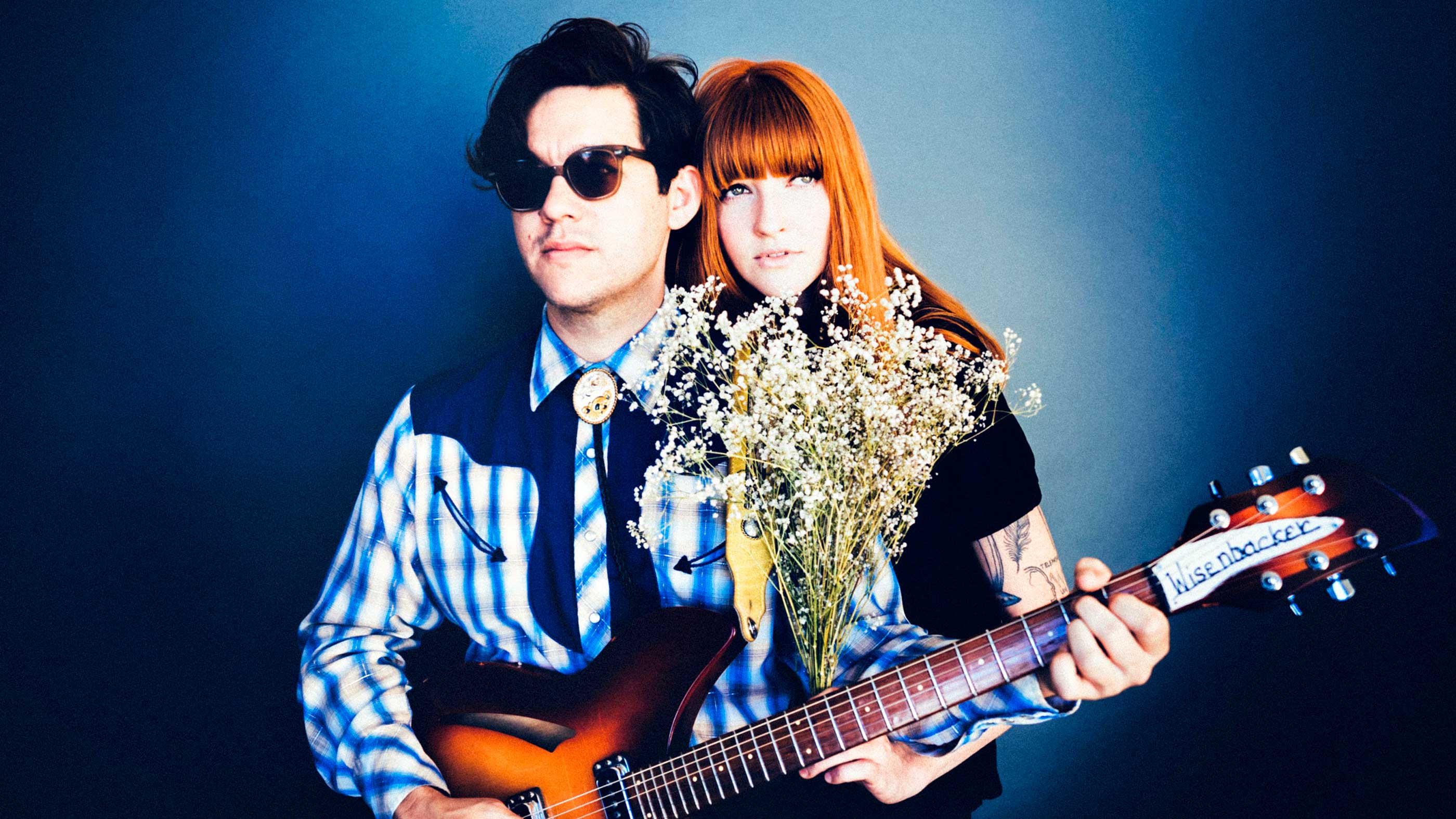 The ceremony will also pay tribute to David Bowie following his death on Sunday.

Geoff Taylor, chief executive of music industry trade body the BPI, told BBC News it would be “a fitting tribute to someone who’s an absolute icon of the British music industry”.
He said: “We’re still developing it, but we have some firm ideas and we’re involving the right people.
“I’m not going to go into the details – but we are very focused on honouring his legacy to British music.”
Bowie was named best British male by the Brits in 2014 – but sent model Kate Moss to pick up the statuette in his place.

Analysis – BBC music reporter Mark Savage
In previous years, Adele wouldn’t have been eligible for the Brits. Her album was released in late November, weeks after the traditional cut-off point. This year, however, organisers extended the eligibility period to December. It’s a shrewd move. The Brits not only secure an appearance by the biggest-selling artist in the world – they also stop themselves from looking out of touch in an increasingly fast-paced music market.Over the Atlantic, the Grammys will only consider albums released before 30 September, almost six months before the ceremony. So not only have they missed Adele’s album, but they’re only just getting round to recognising Taylor Swift’s 1989 – a record that’s nearly a year-and-a-half old.
Of course, this all lends the Brits an overwhelming sense of predictability (Jess Glynne can’t be holding out any hopes for that best British female award). But we can always hope that a megastar falls off stage again. The performers at this year’s ceremony will include Justin Bieber, Coldplay, James Bay, Little Mix, The Weeknd and Jess Glynne.