Beyonce has released her first new material in more than a year by debuting her track Formation.
The surprise release comes ahead of her appearance with Coldplay at the US Super Bowl halftime show on Sunday.
Formation’s video is set in New Orleans and makes reference to Black Lives Matter, the movement against police brutality.
In 2013, Beyonce released her self-titled album without any prior promotion or announcement.
She then released the “Platinum Edition” of that album, with two new tracks, a year later.
It’s leading to some speculation that she’s ready to release her follow up at any moment.
As for Formation, the song is produced by Mike Will Made It and co-written by Swae Lee from duo Rae Sremmurd.
The production on the track is fairly minimal with a strong hip-hop sound.

The lyrics make references to her background and heritage from the southern states of the US. She was born in Texas to parents from Louisiana and Alabama.
She also sings about her success with a line that says: “I might just be like a black Bill Gates in the making, ’cause I slay.”
Beyonce’s daughter Blue Ivy also appears in the video.
In one scene, she sits on top of a car which is submerged in water – likely to be a reference to Hurricane Katrina which devastated the city in 2005.
In another, a line of police officers are seen apparently surrendering to a young boy. 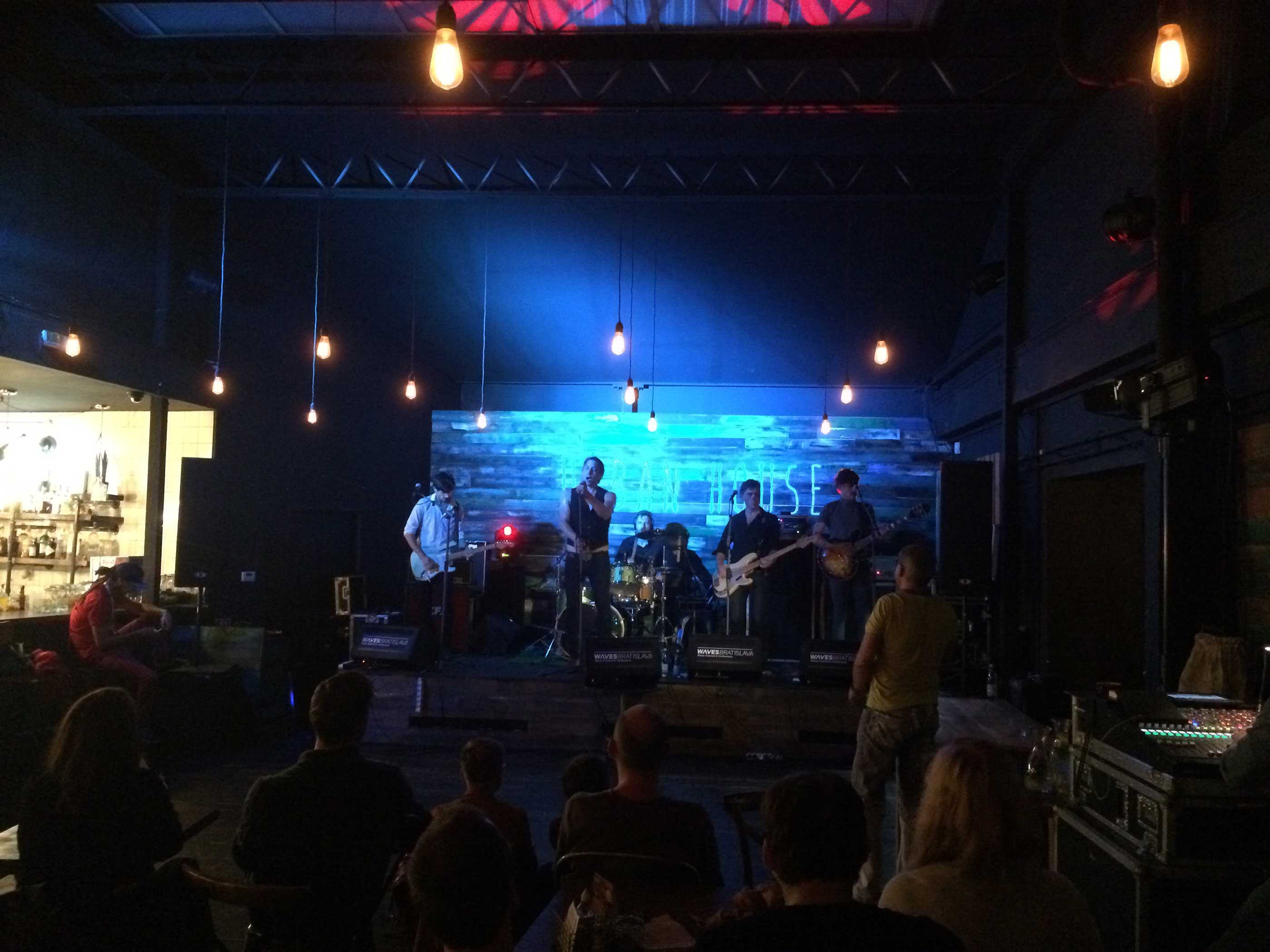 That’s followed by graffiti saying “stop shooting us”.
She released the song on Tidal, the music streaming service she co-owns with – among others – her husband Jay-Z.
As well as Coldplay and Beyonce, Bruno Mars will also perform at the Super Bowl show, which is expected to get an audience of more than 100 million.

Beyonce was just always full-out. She’s like a beast. So you learn that no matter how you feel, just do it. ‘
Heather Morris